I Spy is often refered to as a spotter´s game for children. Your probably young at heart so why not try some spotting in London?

Here´s a challenge for you...

(including a fake building).

1.The smallest house in London.

The route of the underground line between Paddington and Bayswater (opened in 1868) necessitated the demolition of 23 and 24 Leinster Gardens, situated on a long, upmarket terrace of five story houses. It was decided to build a 5ft-thick facade which matched the houses either side of the break. So if you watch it from the back side you will see it´s a fake! 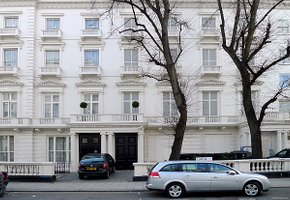 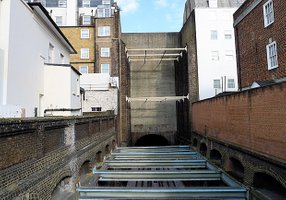 in london is the Royal Albert Hall, with a capacity of up to 5,272 seats. (That is not counting the seats in the O2 Arena). 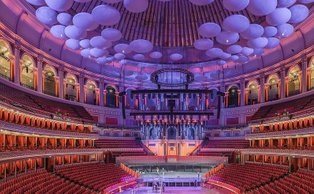 4.The tallest building in London.

The Shard. You can´t miss it! 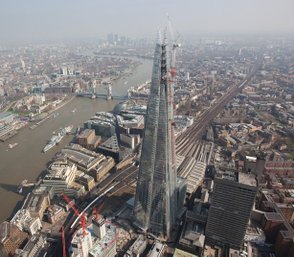 St Ethelburga the Virgin in Bishopsgate (near Liverpool Street station). 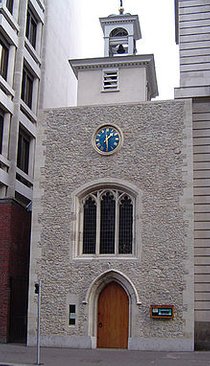 6. The shortest street in London 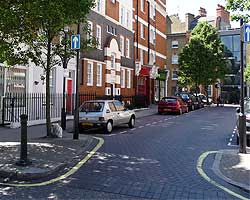 After completing I-SPYing all items on this page, send you name to allforlondon and you will be mentioned in the Roll of Honour.

7. The smallest police station in London.

In the South east corner of Trafalgar Square. Built in 1926 with room for one police officer. Now used by the BBC.

(A very kind police officer let me come inside this station in 1963, just to have a look inside the box and get the feeling..). 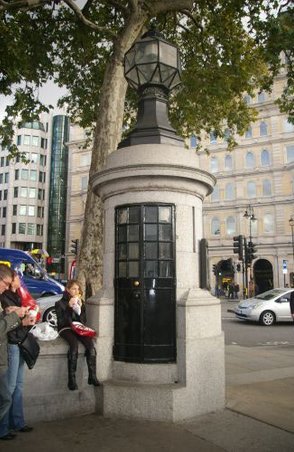 Pickering Place is officially known as the smallest public open space in London. This tiny courtyard has a wealth of history attached to it. Not only was it home to the Texan Republic’s embassy (until it joined the United States in 1845) but it is also the last place in London where a duel was fought!

Located just off the end of St James´s Street near Piccadilly and Pall Mall. 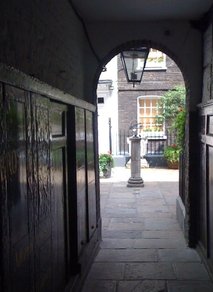 A public house at 19 Upper Mall in Hammersmith (along the Thames Path) with the front bar listed as the smallest public bar in the United Kingdom. Lots of history connected with this pub. 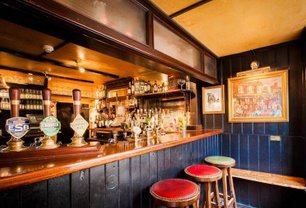 Waterstones Piccadilly has more than 200 000 titles over six floors. There is a view bar on the fifth floor. This art deco building used to be Simpsons´ department store. 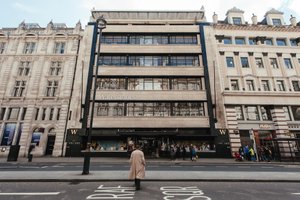