There are over 3 800 pubs in London so how can you tell which one is the best? Well you will just have to try them out won´t you!

A public house in Belgravia, London. It was originally built in 1720 as the officers' mess for the senior infantry regiment of the British army 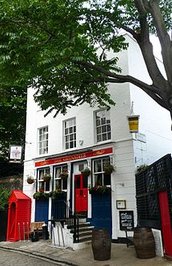 The Tavern has occupied several sites in the area since the 14th century and the current building dates from 1720. It is one of the finest pubs in London and is open Monday - Friday for meals, coffee and the full range of  beers and ales.

Picture below taken by me on a dark November Evening. 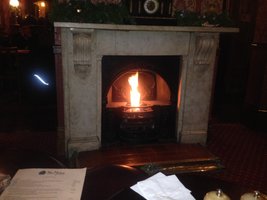 Why not try Borough Wines - fill up your own bottle.

Local Pubs in the West End and City

Embossed wallpaper, swirling carpets, a dartboard, decorative china and a host of locals, who have been propping up the bar here for the best part of the last century.The house jazz band on weekends, all in their late 70s, are legendary. And the pub hasn't been redecorated in 50 years - it's a proper east London boozer." 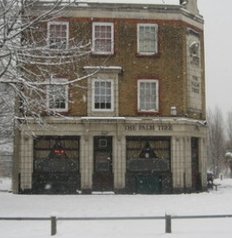 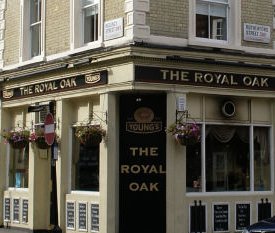 The Royal Oak in Westminster

Go for a cocktail at 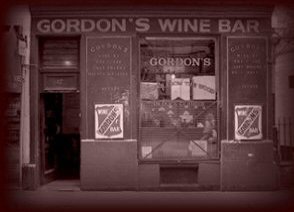 (next to Charing Cross Railway Station).

" Give my people plenty of beer, good beer, and cheap beer, and you will have no revolution among them" Queen Victoria

Double-click here to add your own text. 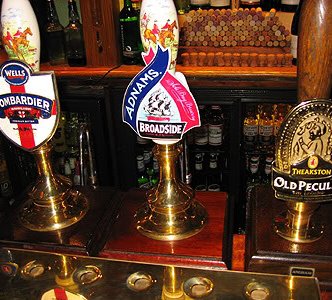 Allforlondon is a non-commercial site. 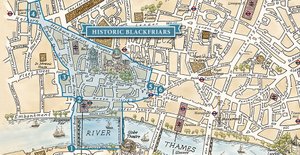 A good pub at 139 Highgate Road, NW5 if you like real cider (and real ale). This is a cash only pub.

Redemption is an award-winning urban craft brewery based in North London. Established in 2010, we are passionate about creating hand crafted beers which consistently deliver big flavours.

The Old Royal Naval College in

The building in which The Old Brewery is housed was built in 1831 and incorporates a cast iron head of a well, thought to be 60 metres deep.

We’ve been uncompromising in making quality cask and bottle conditioned ales at our modern brewery since 2008. We use traditional brewing techniques and only the finest English ingredients in our beers.

Thursdays at 7.30pm in CRATE’s Brew-Shed and main bar

Please note that we need a minimum of 6 people to start a tour.

We make Pale Ales, India Pale Ales and old school London Porters and Stouts towards these ends. Bottled alive, to give them time to grow.

Produced in Bethnal Green London e2 our beers are distinctive and adventurous, bottle conditioned to allow them time to mature and grow. 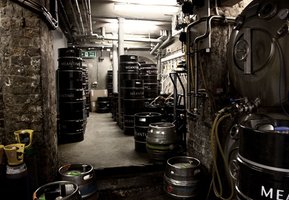 A distillery producing and importing a range of quality handcrafted spritis including gin, vodka, rum and whisky. Always open for a visit! Opens at 12 pm.

Cahoots is a 1940s-themed bar located in the old Kingly Court underground station at 5 Kingly Street in Soho.